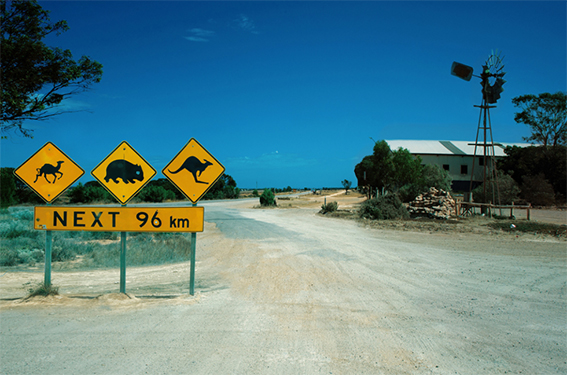 Australia –
I travelled:
4000km in three months all around the continent by car.
2000km with an old white Mitsubishi 4WD through western Australia and the entire Outback.
2000km hitchhiking through the south and west coast. 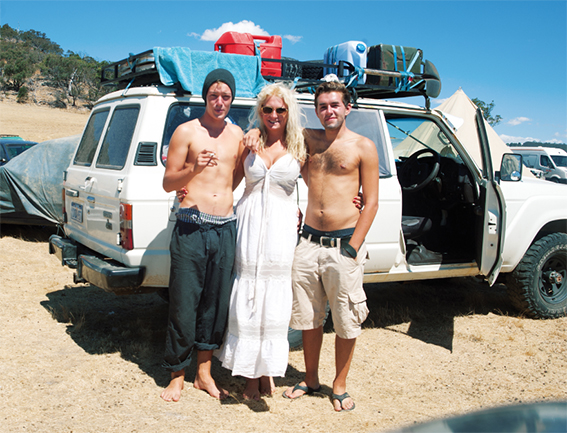 I celebrated into new years at Bondi Beach in Sydney. At around 6am I saw these two beautiful boys being so playful and sweet with each other. I was convinced they were brothers because they looked so much alike, but later I found out this wasn’t the case. I walked over to them and asked if I could take some pictures of them later that afternoon. Without exhanging numbers or anything we met that same evening, again at the beach for our photo session. One was an American and the other English. They came to Australia to marry, where under the law it is legal for people of the same sex to wed. It had been a long time coming and they finally found out a way. Australia’s freedom & tolerance – I love you.
http://www.paulakopczynski.com/photos/australian-boy/
http://www.paulakopczynski.com/photos/lovers/ 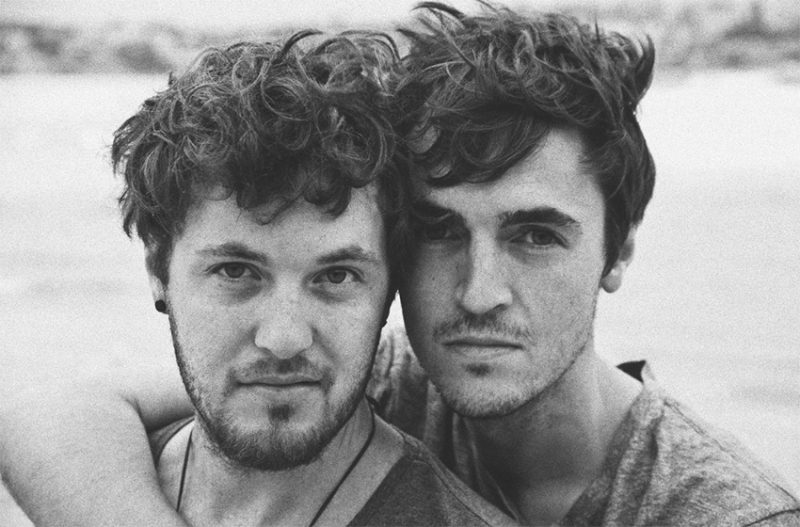 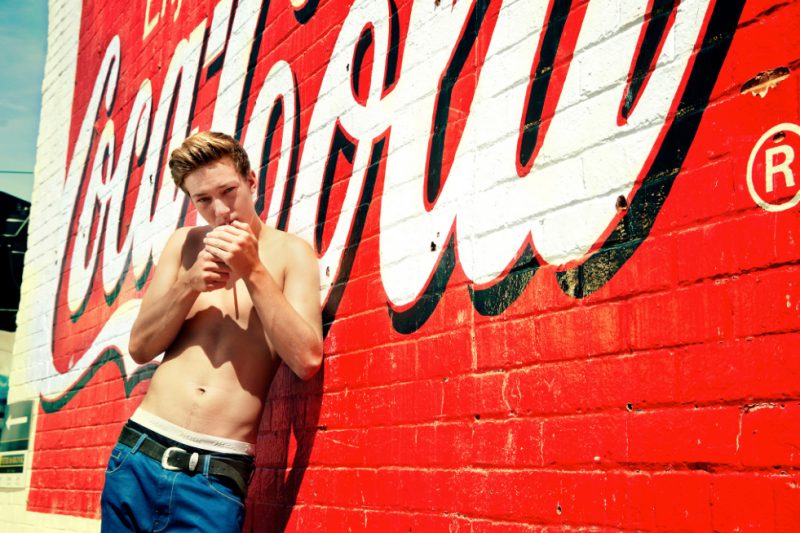