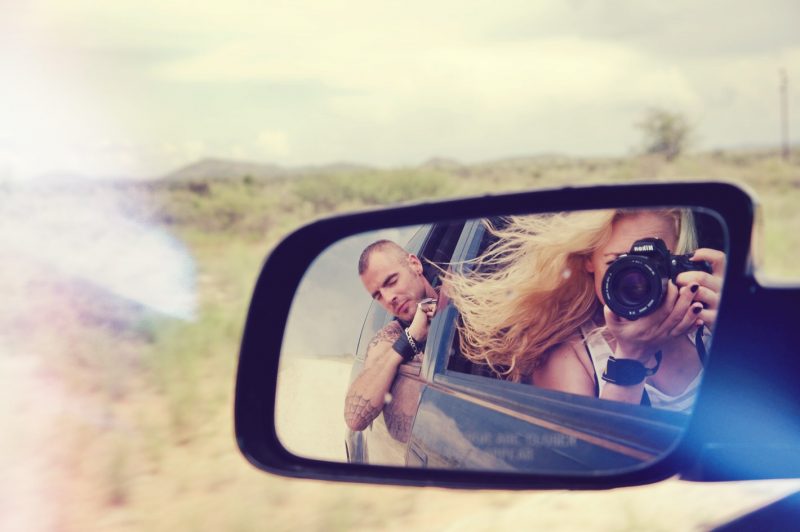 Four years later I received the chance to return to Namibia, Windhoek for  two months. I worked with the publicity agency ‚advantag‘ on an advertising campaign for Colgate as well as on a social photography project with young women for the German embassy. Above all, I was able to come up with several personal stories dealing with the topic of racism, which is still a major issue in Namibia and much of southern Africa.

I met two wonderful women on my journey. Renate Wehl, a talented young designer who assisted me with my shootings, and her sister Shani Wehl, a makeup artist and stuntwoman from Cape Town.
The man’s heritage is that of a typical black tribe called Oshiwambo. He was born as an albino and, as such, gets stigmatized and treated with inferiority. He works hard, long hours at a local factory and yet only earns 60% of the wages that his coworkers and laborers do. Keep in mind this was in 2013, and that far in the past at all. My other was a gorgeous 1.86m tall Herero (another well-known Namibian tribe) woman. She was exposed to western culture at a young age and seems to have a more accepting nature than her peers. She agreed to model with the man whereas three other girls declined based solely on the fact that he was an albino. Growing up in Europe, this came as quiet a cultural shock to me. I had never before realized the different approaches to class, skin color, religion and money that occurred in different cultures until I was presented with it. But the shoot went ahead as planned, with the woman agreeing to shoot together a private, secluded airport.
http://www.paulakopczynski.com/photos/african-school-days/
http://www.paulakopczynski.com/photos/african-dreams/ 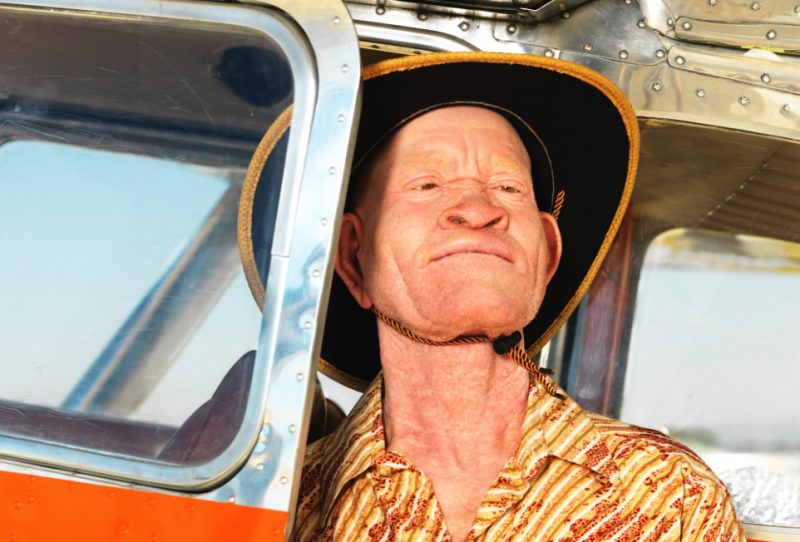 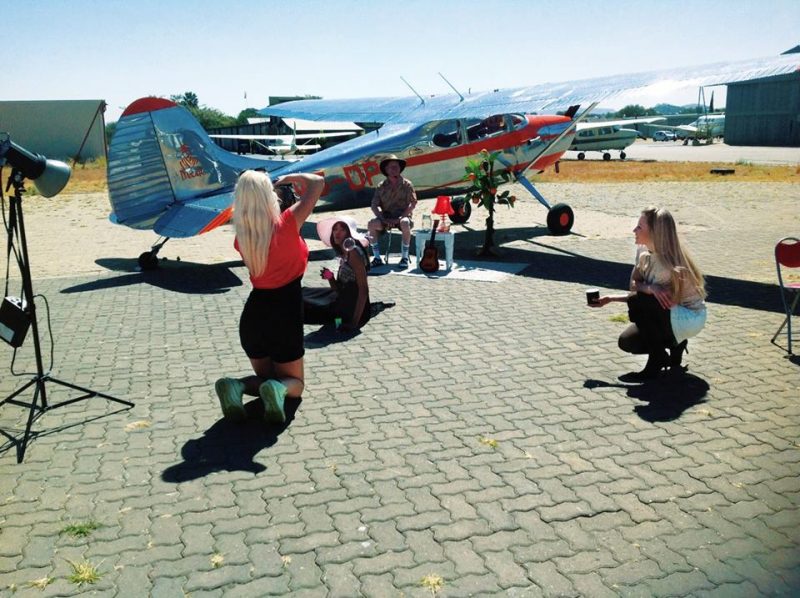 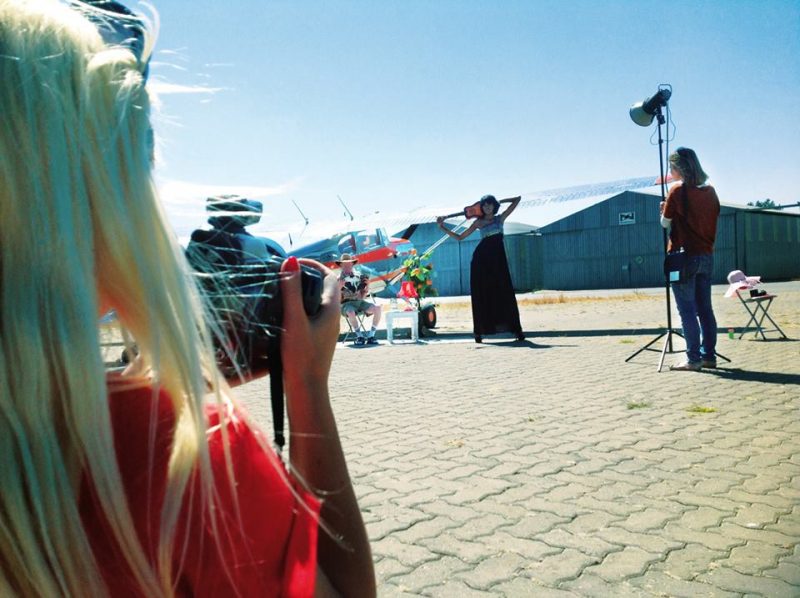 Yasmin and I were in quite a new position. We shot in a township and were accompanied by two girls from my social project who lived there their entire life. I picked a spot where I wanted my 23 year old black teacher & male model, and my blonde female stewardess model to jump in and act like a young couple. Leaving school together and hanging out the afternoon. Even though my two helpers communicated with the locals to explain what we were doing, they soon became more like our guards, forcing us not to spend more than 20 minutes in each location. Once the sun started to set we quickly vacated for security reasons. 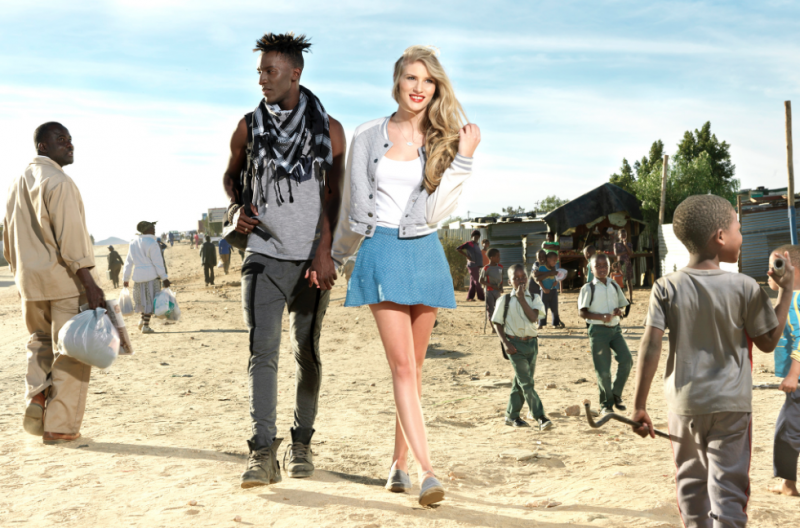